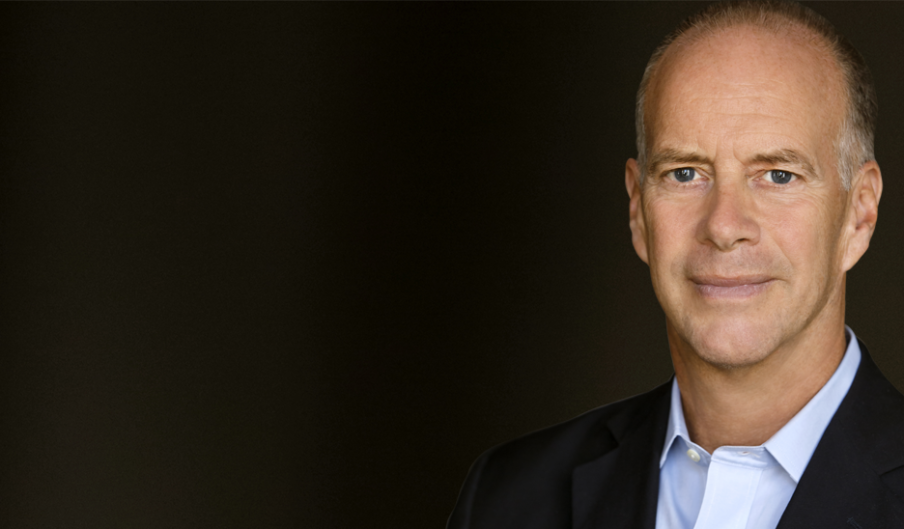 Tom Santopietro is the author of seven books: Why To Kill a Mockingbird Matters; Barbara Cook: Then and Now; the best selling The Sound of Music Story; The Godfather Effect: Changing Hollywood, America, and Me; Sinatra in Hollywood; Considering Doris Day (a New York Times Book Review Editor’s Choice;) and The Importance of Being Barbra. A frequent media commentator in programs ranging from the PBS documentary The Italian Americans to the Jimmy van Heusen biography Swingin’ With Frank & Bing, Tom conducts monthly interviews for Barnes and Noble and lectures on classic films. Over the past thirty years he has managed more than two dozen Broadway shows.

Hailed by Booklist as “a fun to read book, perfect for musical-lovers, aspiring moviemakers, and film buffs”, Tom’s book The Sound of Music Story is a behind-the-scenes account of the movie musical phenomenon that has thrilled audiences around the world for fifty years. His previous book, The Godfather Effect: Changing Hollywood, America, and Me examined the continuing hold Francis Ford Coppola’s masterful film trilogy continues to maintain over viewers, forty years and one billion dollars in grosses after the initial release of the first film. Filled with behind-the-scenes anecdotes from all three Godfather films as well as stories about Brando, Pacino, and Sinatra, this one-of-a-kind book is interwoven with a poignant and funny memoir about the author’s own experiences growing up with an Italian name in an Anglo world of private schools and country clubs.

Tom’s third book, Sinatra in Hollywood examined the brilliant, fascinating film career that earned Frank Sinatra standing as one of the last legends from Hollywood’s golden age, granting Sinatra status as an actor equal to his fabled career as vocalist and recording artist. Termed “highly readable and extensively researched” by Library Journal, Sinatra in Hollywood is now also available in a trade paperback edition.

Tom’s second book, Considering Doris Day, published in April 2007 by St. Martin’s Press, was named a New York Times Book Review “Editor’s Choice”. Praised by The Atlantic as “a book offering serious insight into a relatively neglected life- the observations are apt- and often bold”, Considering Doris Day constituted an encyclopedic analysis of the film, recording, and television careers of superstar Doris Day, the first book to place this all-American icon within the cultural context of America itself.

Tom’s first book, The Importance of Being Barbra, was published by St. Martin’s Press in 2006. Analyzing the extraordinary worldwide success of Barbra Streisand, it was the first book written about Barbra Streisand to focus solely upon her career, not personal life, and included a “career scorecard” which graded Streisand’s fifty plus albums, eighteen feature films, and television specials. In addition to other countries, the book has now been published in China.

Tom’s books have been featured in The New York Times, Publisher’s Weekly, The Atlantic, Library Journal, The Boston Globe, The Miami Herald, The New York Post, and numerous newspapers across the country. Tom has made multiple television and radio appearances across the country, in forums ranging from National Public Radio to Inside Edition and Voice of America He lectures about all five books nationwide and performs a salute to Frank Sinatra with Carnegie Hall headlining pianist/singer Tony DeSare.

Prior to becoming an author, Tom worked as a tennis pro and has spent twenty-five years as a manager of over 30 Broadway shows, including Phantom of the Opera, A Few Good Men, Jersey Boys, and Master Class.

Tom is a graduate of the University of Connecticut School of Law, from which he emerged with a firm resolution never to practice law. It is a resolution applauded by the American Bar Association.